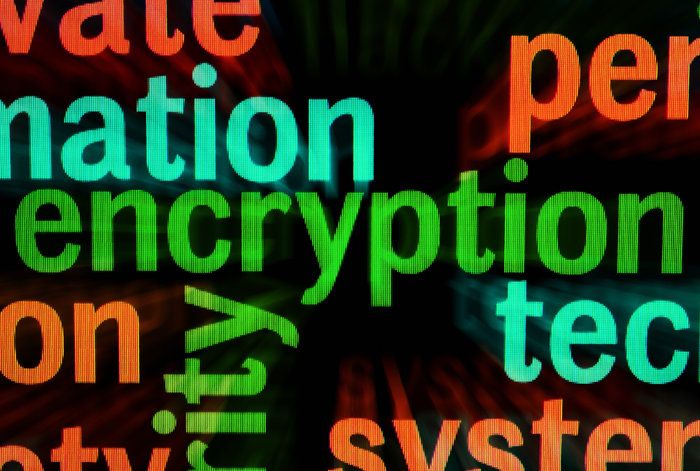 All About the WhatsApp End-to-End Encryption

Read all about the new WhatsApp end-to-end encryption update in our new ChillGlobal blog post!

On April 4th, 2016, WhatsApp launched its end-to-end encryption upgrade across all communications platforms and for over a billion of people. For sure you have noticed that little yellow information message appearing in each of your whatsapp chats saying 'Messages you send to this chat and calls are now secured with end-to-end ecryption. Tap for more info' Then when you tap, it continues with 'which means WhatsApp and third parties can't read or listen to them'.

You can totally forget about the Apple v. FBI case, because this announcement brings the encryption debate to a whole other level. So let's get down to business: What did the new WhatsApp upgrade technically change?

Firstly, let's look into End-To-End Encryption and explain what it is exactly.

End-to-end encryption (or in short E2EE) is bascially a method of encryption that only allows the recipient of a message to read it and therefore prevents third parties from accessing it. It's safe and straightforwarded: The data is encrypted on the sender’s system and only the recipient can decrypt it.

As said by WhatsApp CEO and co-founder Jan Koum:

“Now every message, photo, video, file, and voice message you send, is end-to-end encrypted by default if you and the people you message use the latest version of our app. Even your group chats and voice calls are encrypted”

To make it easier for everyone, WhatsApp has set this encryption to be turned on by default without having to change any settings. WhatsApp can no longer see, intercept, or retrieve any of your conversations.

Now let's look into the 'why' of upgrading to E2EE.

In the past, WhatsApp hasn't been known for supporting any kind of real commitment to protect user data from government intrusion. They were even flagged by the EFF in its “Who Has Your Back?” report, for actually failing to comply with the industry's data protection standards.

By releasing the E2EE upgrade, WhatsApp claims to give its users back what they always used to have. To quote WhatsApp co-founder Brian Acton: “If you look at human history in total, people evolved, and civilizations evolved with private conversations and private speech. If anything, we’re bringing that back to individuals”.

Some people might wonder about the importance of Whatsapp Encryption. So let's cover that right away! As mentioned before, WhatsApp (globally) has over a billion of users. By taking this step, WhatsApp bascially sets an example for other big data companies to do the same. Think about it, who would choose a non-encrypted messaging tool over an encrypted tool nowadays? Hopefully by taking this step, more will follow.

But so how encryped is encrypted you might wonder? As it turns out, not the full 100%. WhatsApp’s privacy terms state that the service may archive the date, time, and recipient numbers of the messages sent through WhatsApp. However, the actual message contents, will not be held on the servers whatsoever. (FYI ChillGlobal doesn't save ANY browser or personal data whatsoever. Safety first!)

Finally, it might be a good thing to look at the actual effect of the Encryption on the WhatsApp users (mostlikely you). Bascially Whatsapp is now one of the most secure ways to communicate (electronically of course). All your personal info (think for example bank and Credit Card info) can now be exchanged without you having to worry about anyone intercepting it. And indirectly it also means that WhatsApp can no longer provide copies of your convo's to any kind of governmental authority.

All and all, we think it's safe to say that the WhatsApp upgrade to E2EE is really freakin' awesome! (and hopefully just the beginning of a lot more of the same to come)