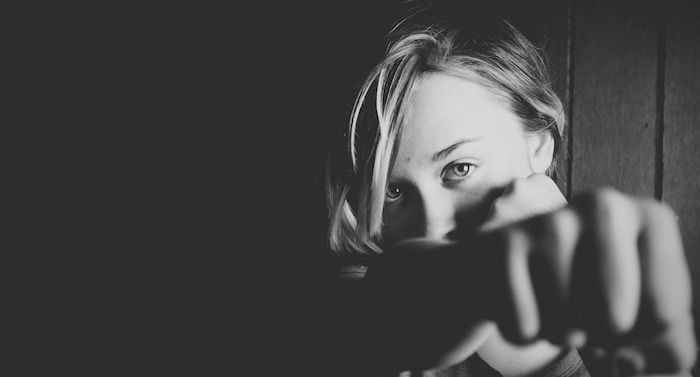 How to fight Cyber Bullying

As with other forms of bullying, cyberbullying leaves deep emotional, psychological and physical scars. Although each child and adolescents handles cyberbullying differently, the research demonstrates several common effects. Victims of cyberbullying generally live with high levels of anxiety and acute depression. They experienced prolonged feelings of sadness that affect sleep and eating habits. People who suffer from depression also have low self-esteem, achieve poor academic results and tend to abuse drugs and/or alcohol. In the worst cases, this dark side of the internet has even caused children and teenagers to commit suicide.

This harmful act produces several negative effects in all people. However, children and adolescents are often the most affected by cyberbullying tactics. This requires both parents and children to learn the best practices to deal with bullying online.

What should victims do?

Victims of cyberbullying have several ways to deal with malicious online attacks. First of all, never respond to any message or publication that ridicules your character or affects your reputation. The response to cyberbullying only encourages the online bully to increase virtual attacks. Do not look for revenge by responding to such an attack. Instead, save all the evidence by storing the electronic documents in a secure file uncrackable for hackers. Children and adolescents should report cyberbullying to a trusted authority person, preferably one or both parents. Teachers also play an important role in reducing abusive online tactics. Children and adolescents must take measures to prevent cyberbullying by not communicating with them.

The best practice for parents

Children often neglect to inform parents or teachers about being bullied online. The lack of communication requires parents and teachers to pay attention to the warning signs of a child being a bully victim. Typical signs could be mood swings, extreme anxiety and sudden abandonment of family interaction and/ or in the classroom. Young victims also experience sudden and unexplained drops in grades and a loss of interest in extracurricular activities. Parents and teachers should deal with cyberbullying by teaching children never to publish or share personal information in cyberspace. Many of these incidents begin after a child or adolescent posts personal information on social networking sites such as Facebook.

It may well be that your child does not approve, but often as a parent you have no choice but to control the use of the child's computer. Make sure children and teenagers use desktops or laptops in a busy area of the house, not in a locked room. Parents and teachers should consider limiting access to smartphones and creating computer filters that block inappropriate web content. Although parents and teachers walk a fine line between privacy and safety, the safety of children and adolescents should always be the number one priority.

It might seem hard but, victims of cyberbullying should never blame themselves for the onslaught of vicious online communication. The cyber stalker represents the problem of attacks. Above all, children and adolescents must learn to deal with cyberbullying by telling trusted authority figures.