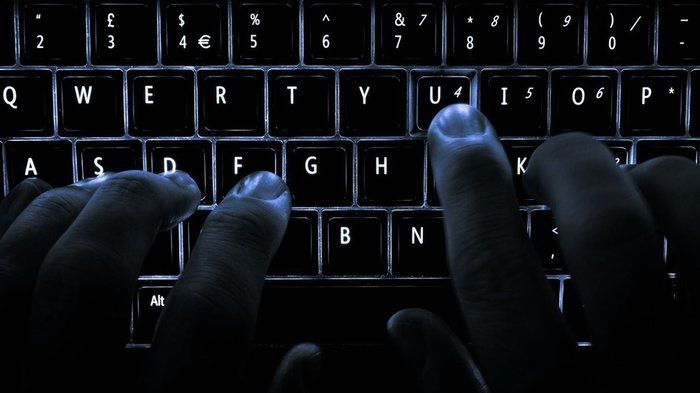 Is it illegal to use a VPN?

VPNs are powerful stuff that’s for sure. They even help to protect your privacy from government surveillance. But the question everybody asks themselves, Is it illegal to use a VPN? Most countries around the globe allow the use of VPN, but it may depend on what country you’re in! Continue for more info if it is illegal to use a VPN where you are.

Should it be illegal?

VPNs are the worst enemy of any government that relies on online surveillance or censorship to spy on their potential predators. That’s because a trustworthy VPN like ChillGlobal helps its users to stay 100% anonymous online– by securing your whereabouts online from both governments and ISPs.

As a result, some governments ban the use of VPNs by claiming that they are used for criminal activity. Others simply make VPNs illegal. In both cases, however, the purpose is the same – to stop people from surfing the Internet freely the way it was meant to be.

Take the accusation of criminal purposes of VPNs for starters. A VPN have so many more different positive uses than negatives. Almost all VPN-users state they use a VPN almost every day of the week – which would not make sense if it primarily was a tool for criminals.

Here are some of best usage areas for ChillGlobal VPN:

• Accessing geo-restricted sites and services in other countries or those from home when you are abroad.

• Searching information and communicating securely and privately on sensitive topics.

• Avoid price discrimination regardless of your location.

• Browsing the internet 100% anonymous and remain private and secure.

In which countries is VPN illegal?

VPNs are legal in most parts of the world. The rapid growth of VPNs world-wide for security, privacy, and internet freedom is a relatively recent phenomenon; many countries might not yet have passed any laws regulating their use may very likely still plan to do so.

The “Great Firewall” in China

With its “Great Firewall”, China is a “pioneer” in internet censorship in the world.  Any VPN being used in China must meet government regulations

Unfortunately, there’s a lot of grey area that makes understanding China’s VPN laws difficult. Whether or not a VPN is illegal for you in China depends on who you are and where you’re from. Up until know, we haven’t heard of expats or travelers experiencing serious issues when using VPNs in China. More info on which is the best VPN in China here.

By using a service such as ChillGlobal, everything you do is private and is re-routed by proxies (no way to determine your browsing destination) through the ChillGlobal servers. Fast and secure connection without any unnecessary data storage.

We offer a monthly free usage of 20 hours (register with just your email address)! If you need more ChillGlobal user time, you can choose from one of our packages. By using ChillGlobal you also save big time on online purchases, car hire and hotels etc. The world Is your oyster!