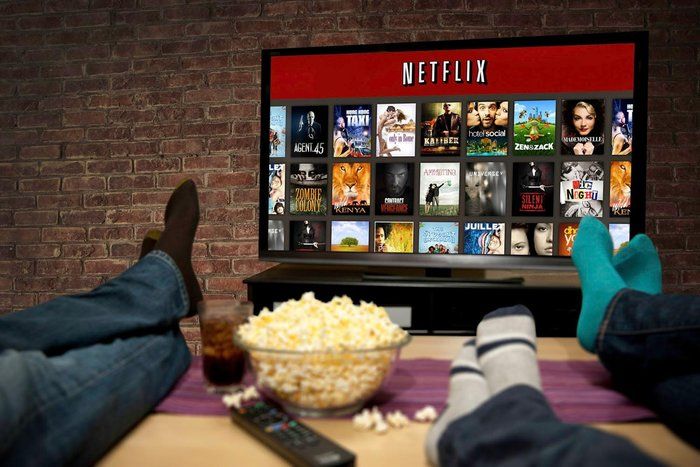 Right, so unless you've been living in a cave for the past month, you should be fully aware that Netflix, the world's leading internet TV streaming service, is now live in more than 190 (!) countries. And that means a LOT of new amazing content. Well, unless you happen to live in China, North-Korea (but then you won't be able to read this anyway), Syria or the Crimea.

Let's start with a quote from the official announcement from the 6th of January: "Today you are witnessing the birth of a new global Internet TV network", said Reed Hastings, Netflix Co-founder and Chief Executive. "With this launch, consumers around the world (from Singapore to St. Petersburg, from San Francisco to Sao Paulo) will be able to enjoy TV shows and movies simultaneously, no more waiting. With the help of the Internet, we are putting power in consumers' hands to watch whenever, wherever and on whatever device."

That's very nicely spoken Mr. Hastings, but we would like to add an -ever: HOWEVER, even though Netflix' original content is available worldwide, the exact catalogue for users is based on their own country of residence. Besides this geo-blockage, Netflix also takes the liberty to curate its content based on what Netflix thinks the local users would like to watch. Netflix user my read as: Frustrating!

No need to get a hissy fit though, because if you donít mind just spending a small amount on a proper smart-plugin tool such as ChillGlobal then Netflix' global catalogue is simply an invite to an immense range of films, shows and series way beyond your own location. Netflix user may read as: Freedom!

And please no worries, Netflix has been sympathetic to the usage such tools. People paying for a Netflix subscription in their home country will not cancel their subscription when moving abroad. And that's all thanks to, well, us. And that means more money in their little (big!) Netflix pockets.

Now that you know all of the above, it's time to put it into practice! Before anything, please put some popcorn in the microwave, because by the time that's popped, you will have ChillGlobal installed and ready, set and go! So ok, register for the ChillGlobal free trial right here. The smart-plugin for your Firefox web browser (very soon also available for Chrome!) is a zero space invader, downloaded and installed in 20 seconds (also for non-IT nerds) AND with a monthly free trial of 20 hours. No need for Credit Card details, just enter your email address and you are ready for take-off. You wonít regret it. Making a Murderer, Chelsea Does, Black Mirror, new seasons of House Of Cards, Orange is the New Black and everything else, here you come!