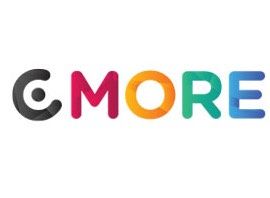 C More Entertainment is a pay TV company, formerly operating under the banner C More, that targets the Nordic Countries and with one separate channel in Sweden (C More Film).

Originally named CANAL+, it was launched in 1997 by French Pay-TV operator CANAL+ on the Direct To Home platform Canal Digital, and subsequently on Cable Television. In 2003, two private equity firms, Baker Capital and Nordic Capital acquired 100% of CANAL+ Television from the international media conglomerate Vivendi Universal.

The main competitors of C More Entertainment in the Nordic countries are Viasat Film and Viasat Sport, both of which belong to Modern Times Group. Canal+ was renamed as C More in September 2012.