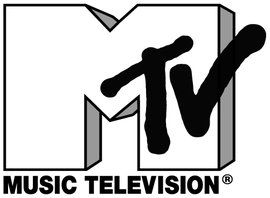 MTV is an American basic cable and satellite television channel which is a part of the "Viacom Music and Entertainment Group" unit of the Viacom Media Networks division of Viacom, which it is a subsidiary of. The channel itself is headquartered in NYC, and is a subsidiary of Viacom Inc. Launched on August 1, 1981 the original purpose of the channel was to play music videos guided by television personalities known as VJ´s. The network´s current target audience is teenagers and young adults, with programming consisting mainly of original reality, comedy and drama programming and some off-network syndicated programs and films, along with limited music video programming in off-peak time periods. In its early years, MTV´s main target demographic were young adults, but today, MTV´s programming is primarily targeted at teenagers, high school students and college-aged students.