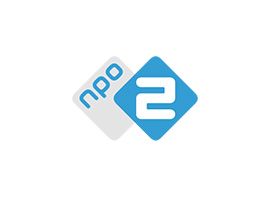 NPO 2 (formerly Nederland 2). This television channel provides public broadcasting and currently exists next to the sister channels NPO 1 and NPO 3. A wide range of broadcasting organisations of the Publieke Omroep deliver programs. A wide variety of programs is broadcast on the channel, usually for larger audiences. It was established on 1 October 1964 at 20:00, initially with a 2.5 hours schedule until 22:30. In September 1967, colour broadcasts were introduced on NPO 2.

Watch NPO2 from abroad with VPN