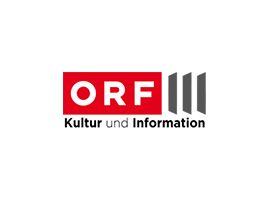 ORF III took over the frequencies on satellite and cable from TW1, which specialised in tourism and weather. ORF III also launched on digital terrestrial television in Austria. ORF III is currently not available to view via the Internet, it is clear, however, that podcasts from ORF III will be available online. ORF Sport Plus, the station that shared the frequency with TW1, moved to a new 24-hour slot.