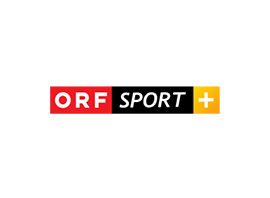 ORF Sport + in an Austrian sports channel owned by the public service broadcaster, ORF. The channel is available via satellite Astra 1KR, on 19.2°E, cable and DVB-T, in Austria and parts of Europe.

On 22 October 2007, ORF Sport Plus was made available to DVB-T, only in the state capitals of Austria. Since that date, TW1 was available only on cable and satellite.