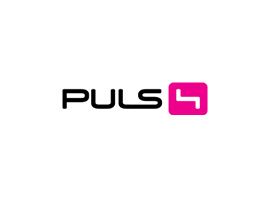 Puls 4 began as a local Vienna television station called "Puls TV". In 2007, ProSiebenSat.1 Media took over the station outright. On 28 January 2008, with the addition of a nightly newscast, the station relaunched as "Puls 4", Austria´s fourth general terrestrial network.

Watch Puls 4 from abroad with VPN