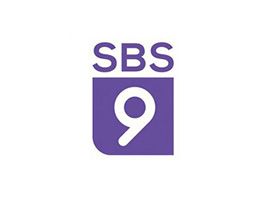 SBS Broadcasting announced its plans for a launch of a fourth channel in the Netherlands already in 2009. On 22 August 2014, the company officially released its definite plans for a new channel targeting female viewers. The channel got its name SBS 9 on 27 September 2014. The launch date was set in January 2015.

SBS 9 is a Dutch commercial TV Channel owned by Sanoma Media Netherlands and Talpa Media Holding through SBS Broadcasting B.V. The channel was launched on 1 January 2015 at 12:00 CET with a movie marathon. Other channels of the group in the Netherlands are SBS 6, Net 5 and Veronica.

Watch SBS 9 from abroad with VPN