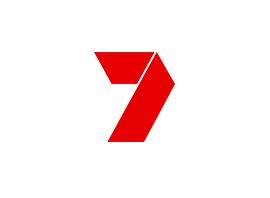 The Seven Network (commonly known as Channel Seven or simply Seven) is an Australian commercial free-to-air television network, owned by Seven West Media Limited. It dates back to 4 November 1956, when the first station on the VHF7 frequency was established in Melbourne. The Seven Network is one of five main free-to-air commercial networks in Australia to be launched.

Since 2007, the Seven Network has been the highest rated television network in Australia, ahead of the Nine Network, Network Ten, ABC and SBS. In 2011 the Seven Network won all 40 out of 40 weeks of the ratings season for total viewers. Seven is the first to do this since the introduction of the OZtam ratings system in 2001. As of 2014, it is the second largest network in the country in terms of population reach

Watch SEVEN from abroad with VPN