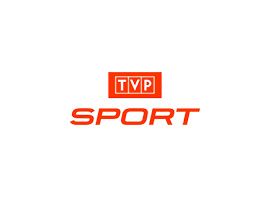 TVP Sport is a Polish sport channel owned by TVP launched on 18 November 2006. The channel is available on n, Cyfra+, Cyfrowy Polsat, as well as over cable providers.